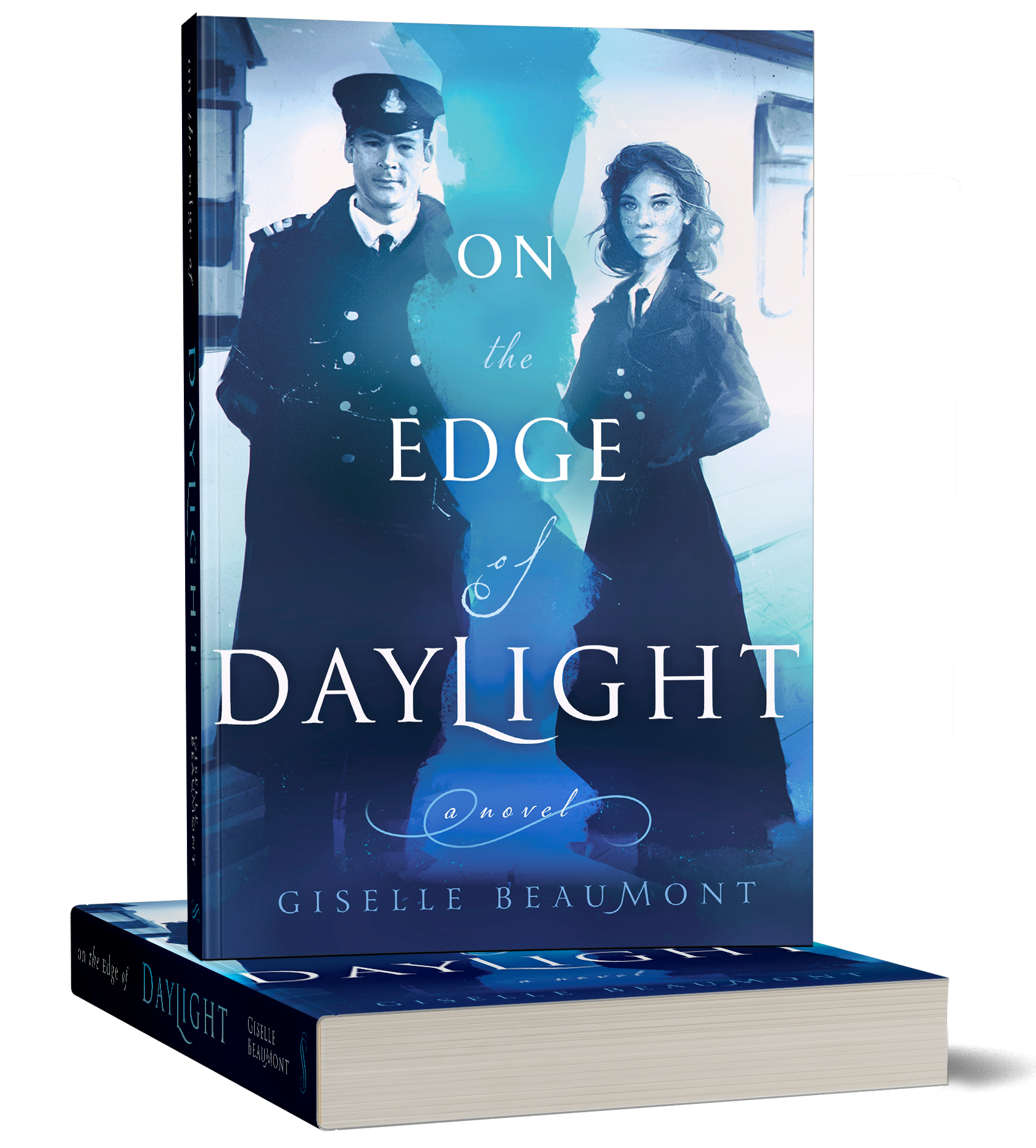 On the Edge of Daylight

A Novel of the Titanic 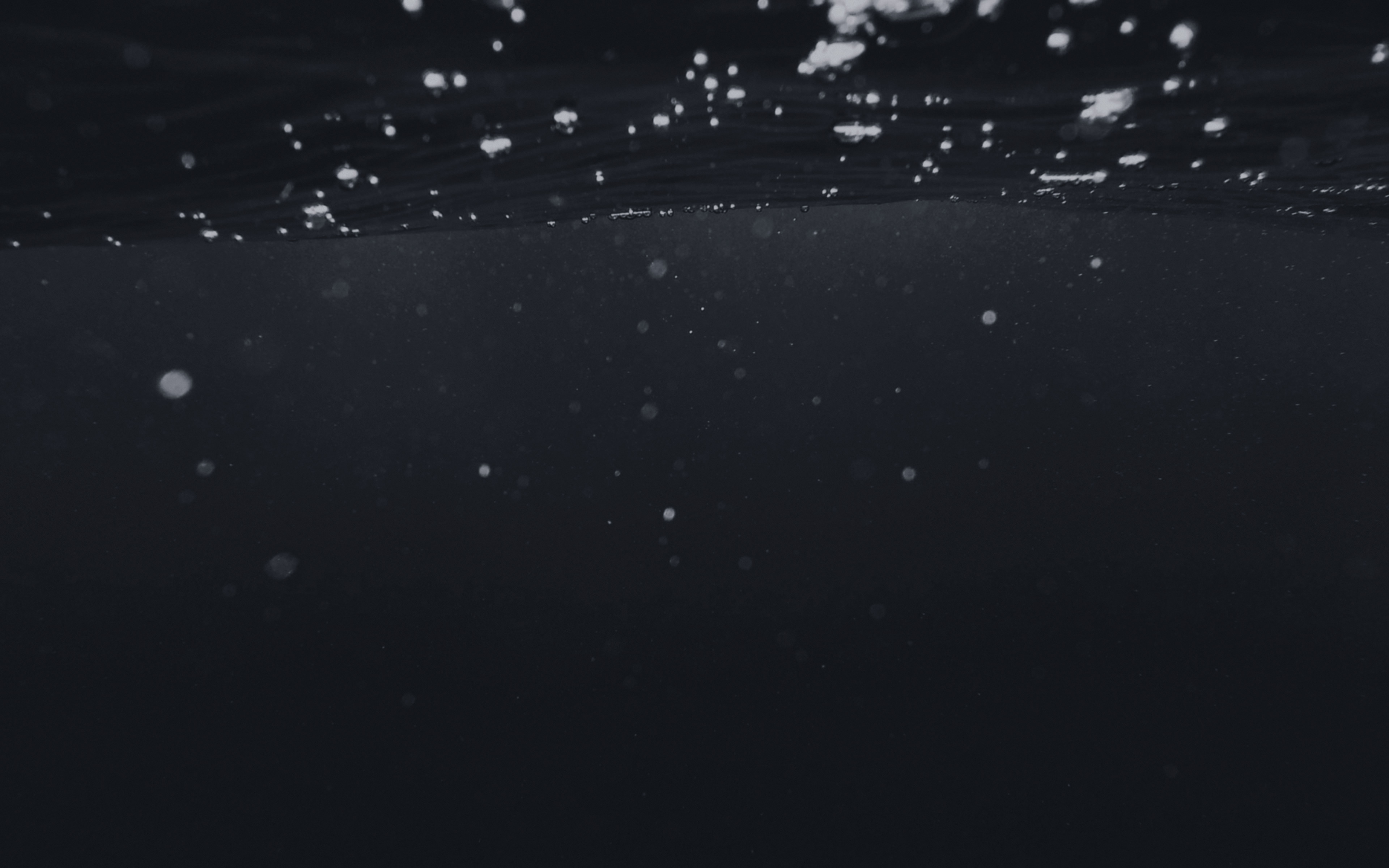 Esther Bailey is Titanic’s newest recruit and one of the first female officers of her time. Although she’s braced herself for the duties ahead, she never expected to clash with her own mentor, First Officer Murdoch.

His cool dismissal of her only turns colder as they bicker throughout their forced partnership, with Esther’s short temper challenging his own. But as Esther begins to prove her worth, blurring the line between subordinate and superior, she and Murdoch find themselves questioning what matters most: their careers . . . or the feelings they’re hiding from each other. As tragedy unfolds around them, will they overcome the sinking together and live to see daylight? Blending fact with fiction, On the Edge of Daylight is a heart-wrenching historical romance that tells a different story of the RMS Titanic through the eyes of the crew, and shows the duty, loyalty, and sacrifice of two officers who were never supposed to fall for each other. 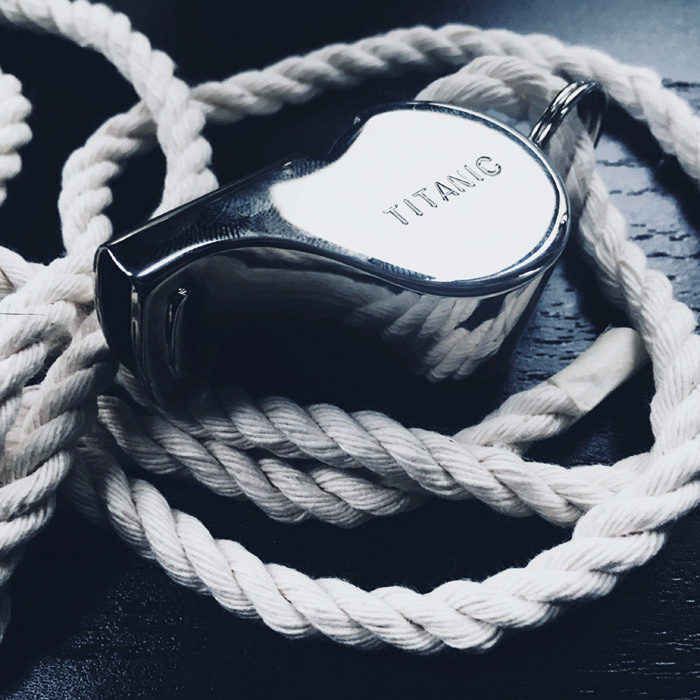 It rained the day she arrived in Southampton, watching the cold, sodden port drawing nearer and knowing her life would never be the same.

Esther Bailey sat in silence, mirroring the sleepy quiet of her driver as their motorcar bumped along tire tracks, the deeper ruts already swollen with water. Beyond the fogged window, she could see a swell of waves foaming against the docks, dark and vaguely blue beneath the daybreak sky... 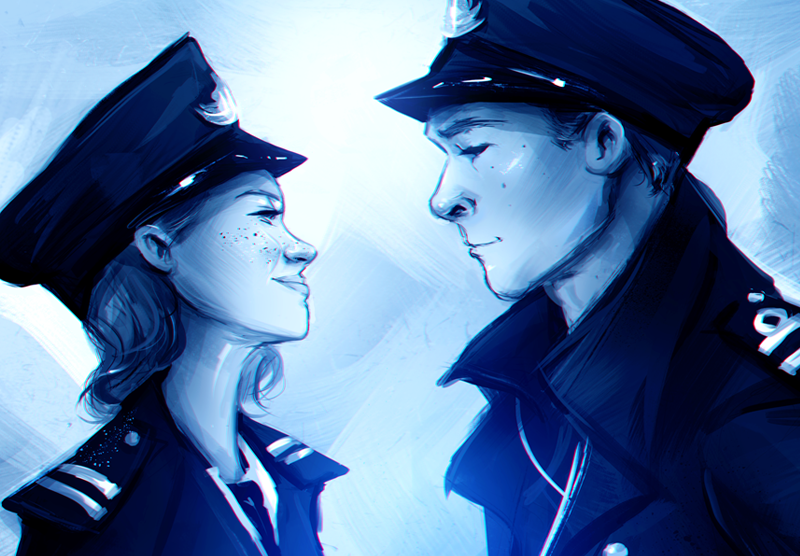 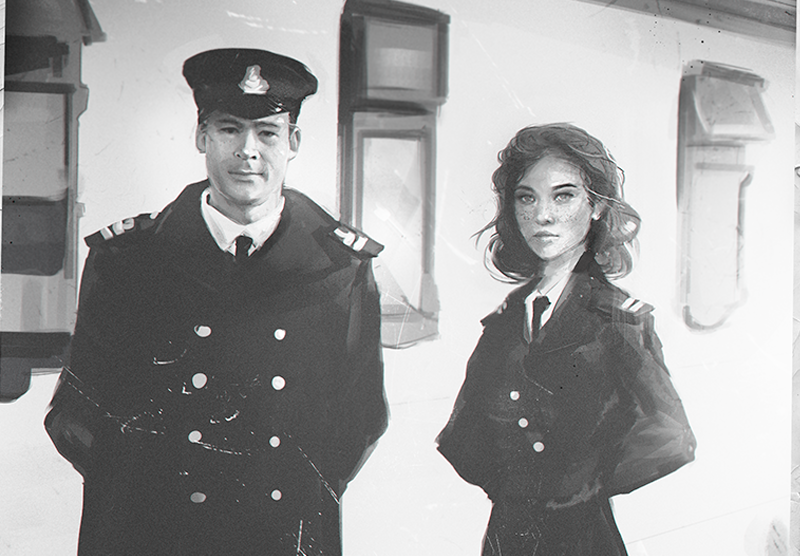 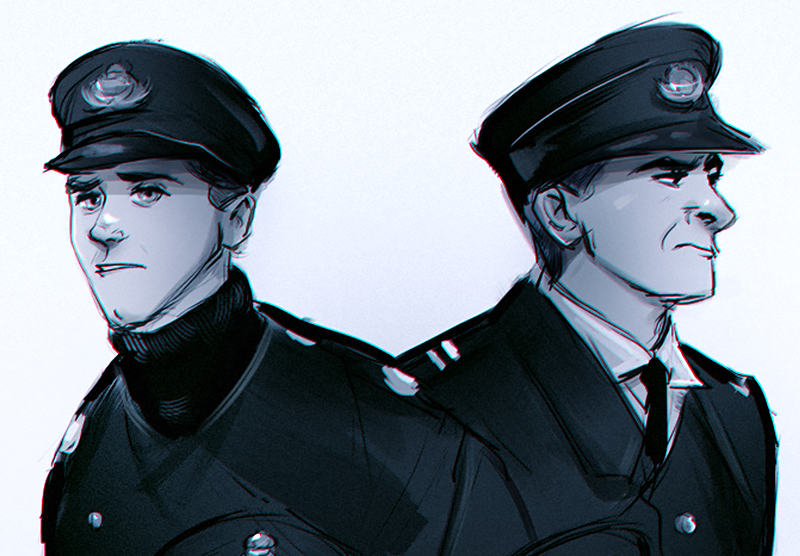 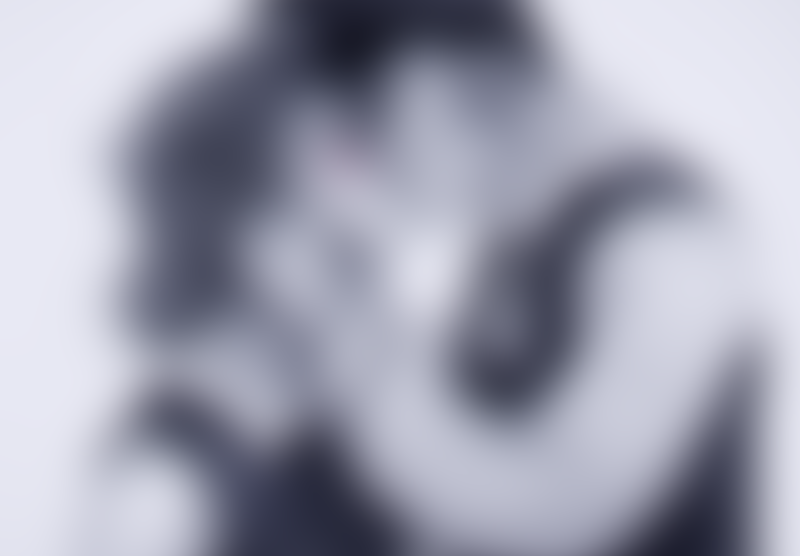 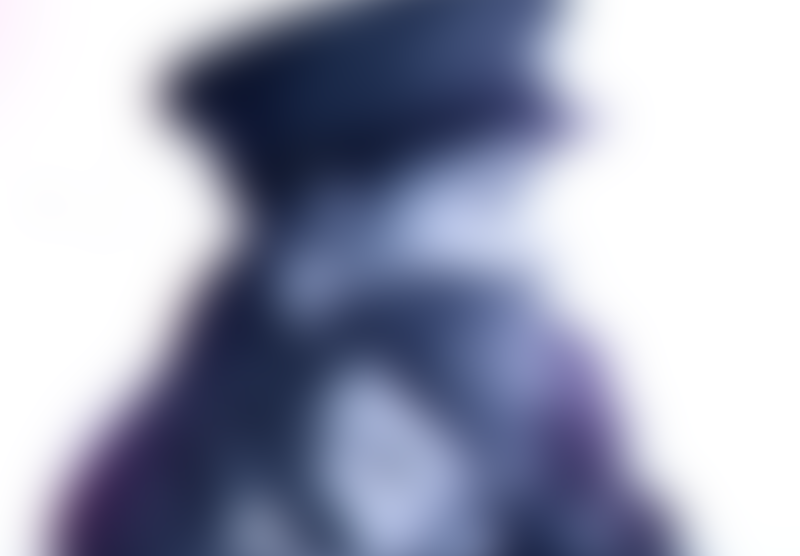 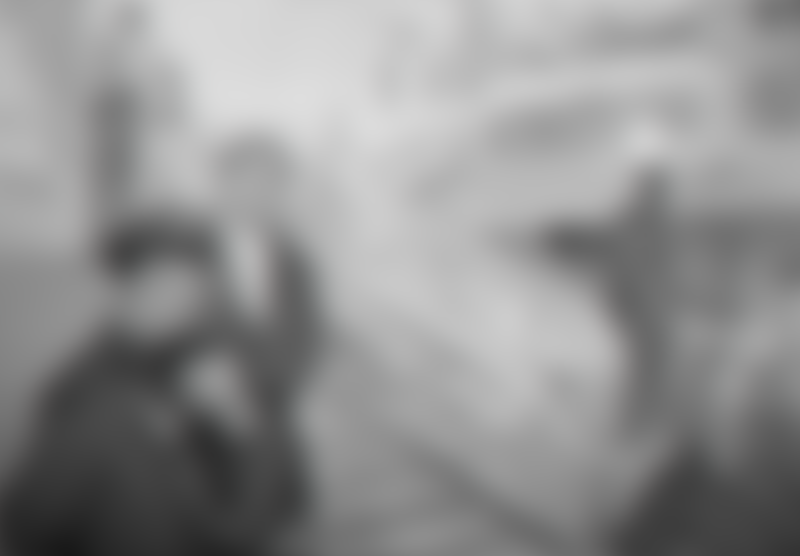 Giselle Beaumont is an information systems graduate who works in Silicon Valley's tech industry and loves writing and drawing in her spare time. On the Edge of Daylight, which is her first published novel, features her own cover artwork and character illustrations. A Monterey Bay Area native, Giselle lives in San Francisco with her cats, Shadow and Bailey.